The show first aired on July 11, 2007. Two seasons have aired on G4 and G4 Canada. In September 2008, the show began airing on the Teletoon Detour block on Teletoon in Canada.

While G4 was vague on the future of the show after the end of the second season, it was announced in May 2009 that the show would not be renewed for a third season. 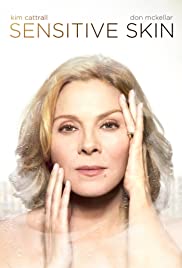 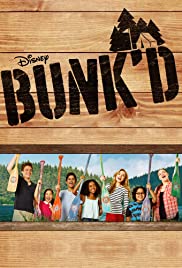 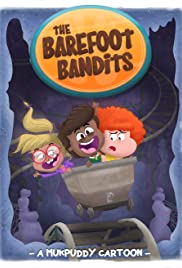 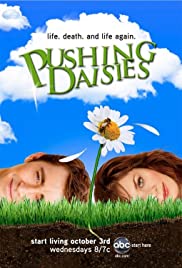 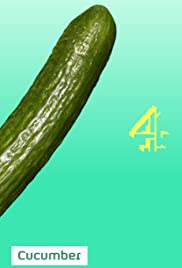 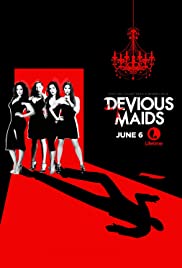 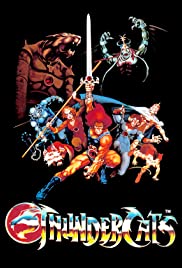 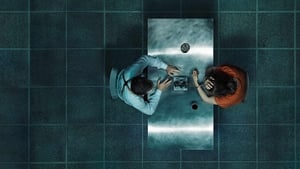 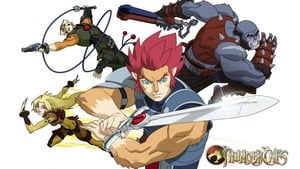 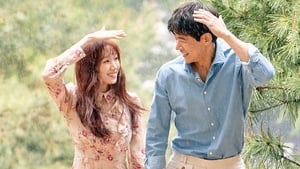 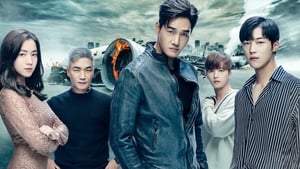