Grace buys some new clothes for the first time in years and the next day learns that her paycheck will be late because D.C. is having trouble getting his payroll money from the government. On the way home from work, Grace’s car catches fire, and will need a couple thousand-dollar’s worth of repair. Jean volunteers to loan her the money, but the bank tells Jean that her account, which is also in Jimmy’s name, has insufficient funds. There is a two-thousand-dollar withdrawal that Jean knows nothing about. When Grace and Jean investigate, they learn that Jimmy took the money to purchase swans, which he’d been persuaded were going to be the next food craze. Not knowing that swans fly, he built a pen with no top, and the swans flew away along with Jean’s money. Meanwhile, a burglar has been hitting pharmacies in Victory, and Wade persuades Russell to let him set up a stake-out. And Grace and D.C. are forced to go to the federal building in St. Louis to take on the bureaucrats to get the mon 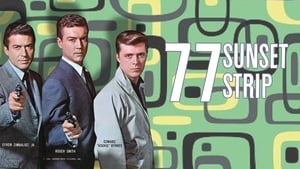 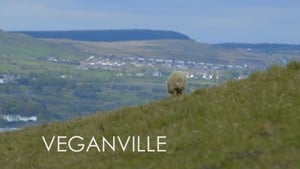