All All Apologies: (Not) Normal Arc

Makoto overhears that Sakura had been forced to become Monokuma’s mole as he took her family hostage. As Makoto feels he should not jump to conclusions until he has talked to Sakura, Kyouko becomes annoyed with him for keeping secrets from her. After exploring the fourth floor, containing some locked rooms that Monokuma forbids breaking into, the girls catch up with Alter Ego, who reports that Hope’s Peak Academy was placed under lockdown due to a terrible incident that occurred, theorising that the school’s true principal may be the one pulling the strings. He also discovers another strange photo, this time of Sayaka, Celestia and Hifumi together. Afterwards, Monokuma announces to everyone that Sakura is the mole, hoping to bring about another murder. As Aoi becomes angered with the mean words said about Sakura, she ends up getting into a scrape with Genocider, leaving Sakura angered that innocent people got involved. 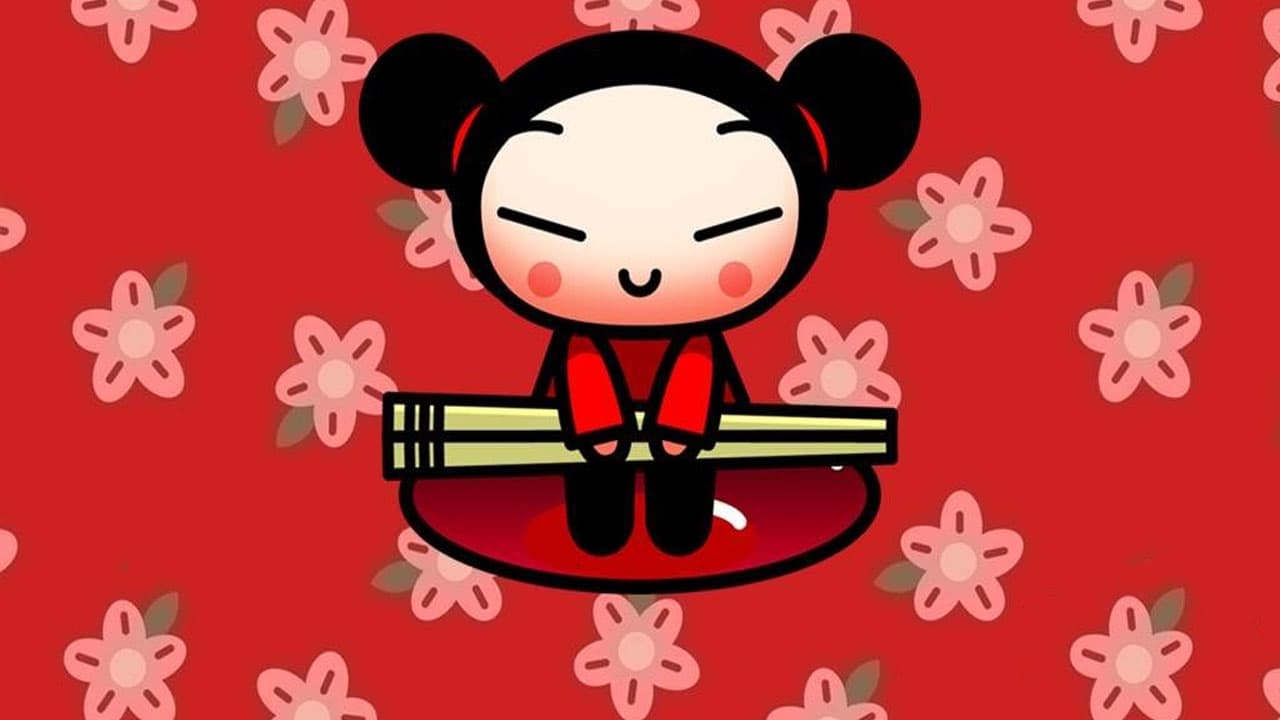 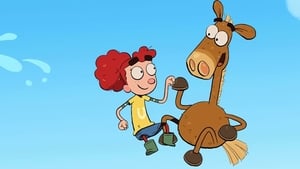